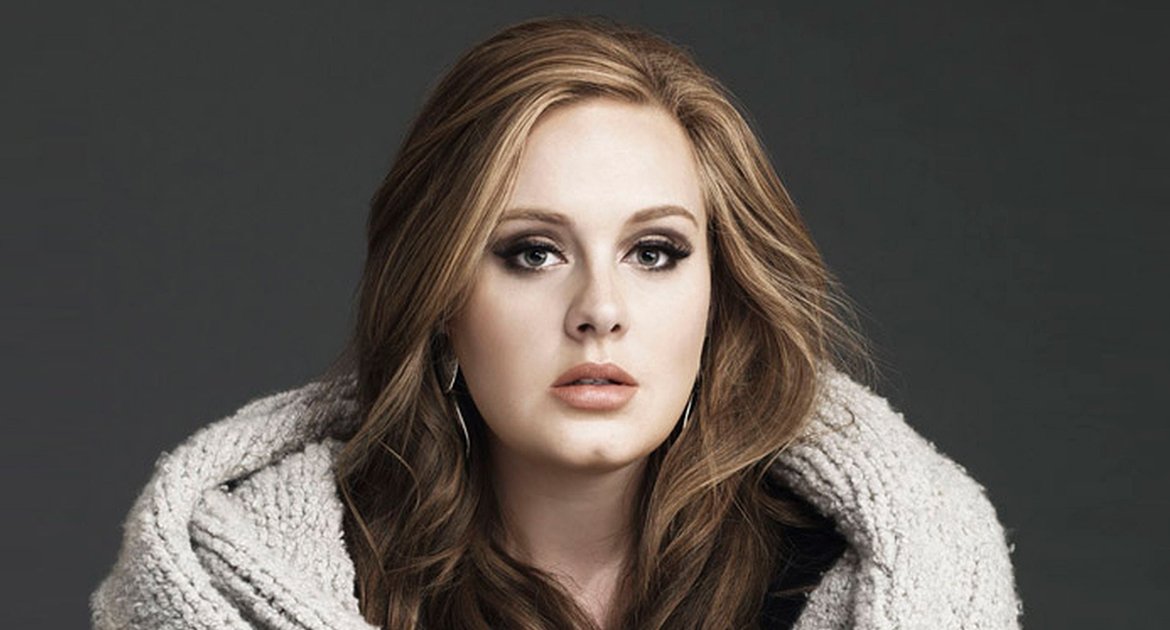 On “Late Late Show” on CBS, host James Corden invited Adele to take part in his recurring Carpool Karaoke segment in a much-hyped appearance — and of course Adele didn’t disappoint. We have to assume that productivity in offices across the world will take a serious hit today as those who missed the broadcast catch up by watching the glorious, ridiculously entertaining segment, which runs nearly 15 minutes, online at their desks.

Previous Carpool Karaoke segments have all gone viral — some insanely so. For instance, Corden carpooling with Justin Bieber, originally posted last May, has racked up just over 49 milllion views on YouTube as of this writing. Will Adele smash that record? Of course she will. She’s Adele.